Why Ostrich Syndrome Does Not Avert Eco Dangers

Did you know that ostriches do not truly bury their heads in the sand? Instead, they play possum! According to the San Diego Zoo, when an ostrich detects danger and can’t run away, it flops to ground and stays perfectly still with its head and neck flat on the soil. Its light-colored head and neck blend in. 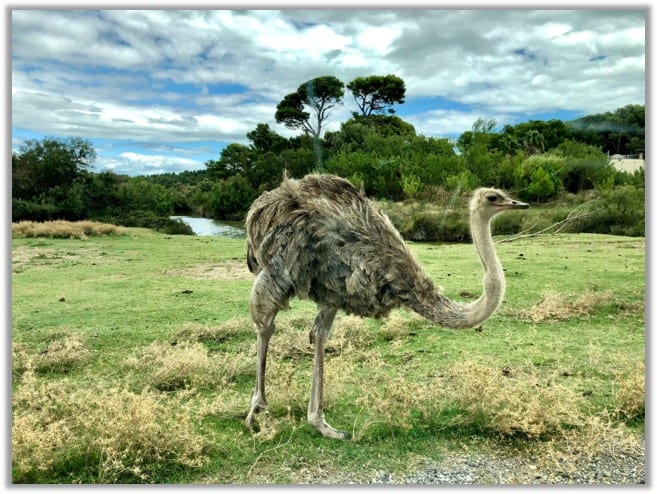 Well, refusing to act and do your part to impact climate change for good is the same as the ostrich syndrome—playing dead and hoping the danger will pass.

Instead, the Global Climate Justice Movement has another answer to current ecological challenges: “System change, not climate change.” In light of this slogan, Bob Willard has identified 7 climate-related wake-up calls that are driving change in the globe’s socio-economic system.

We’ve seen major corporations like Facebook, Google, and Amazon leading the charge to reduce their carbon footprints. Scientists and natural disasters being identified as heralds of climate change is no surprise. However, Bob also breaks down how economists, investors, banks, and insurance companies are evaluating climate risk as a threat to the global economy and overall business health—thereby impacting financial and investment decisions. Finally, Bob looks at how young people like Greta Thunberg are impacting the global climate justice movement.